Woodards. 101 Years of Remarkable. click here to find out more 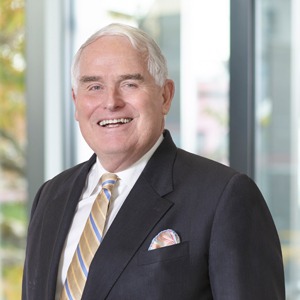 Born in Singapore to Australian parents, Philippe returned to South Yarra in 1954 and has spent much of his life living in or around this area. His love of South Yarra has seen him build up an incredible knowledge of its local history over the years. Philippe spent three years living in London in his early 20s and has traveled extensively throughout Europe, the Middle East, North America, Asia and North Africa. On returning to Melbourne age 23, a family friend recommended he try real estate as a career path. Philippe started Philippe Batters Real Estate in South Yarra in 1984 and has built his reputation as one of the best-known auctioneers in Australia. His previous experience was in advertising, which was extremely beneficial to his training for real estate marketing and has helped him win numerous industry-advertising awards. His specialization is in residential real estate, investment real estate and sales of blocks of flats. In 2004, Philippe Batters Real Estate merged with Williams & Co to form Williams Batters Pty Ltd. The successful merger saw Philippe take on the role of a director and has enabled him to focus entirely on his passion as an auctioneer and a sales agent. In recent times he has sold some of the largest properties in Toorak and South Yarra including multiple off market sales ranging from $2 million to $13 million. Philippe has 44 years in real estate and is a Fellow of the Real Estate Institute of Victoria (REIV). He is also a past president and life member of the Mercantile Rowing Club and a keen fly fisherman in Tasmania.