South Morang is located 26 km north of the CBD. South Morang is a primarily rural and ruralresidential district in Melbourne's north with tracts of agricultural land in its northern regions. The suburb also features the South Morang Terminal Station the Darebin Creek Reserve and the City of Whittlesea municipal offices. South Morang is set to change in the future as a result of significant population growth with large tracts of land reserved for residential development. 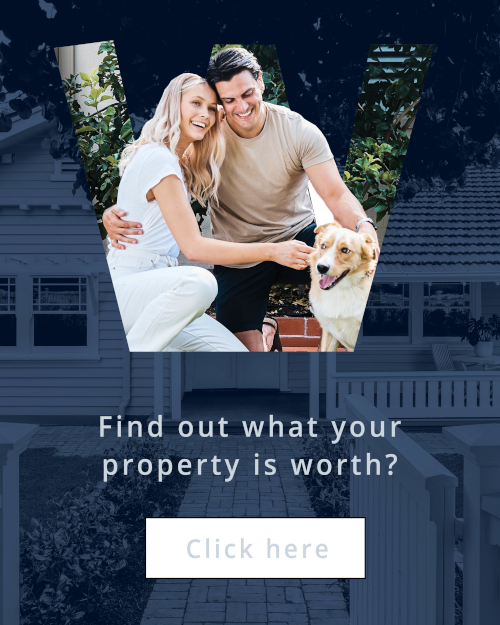